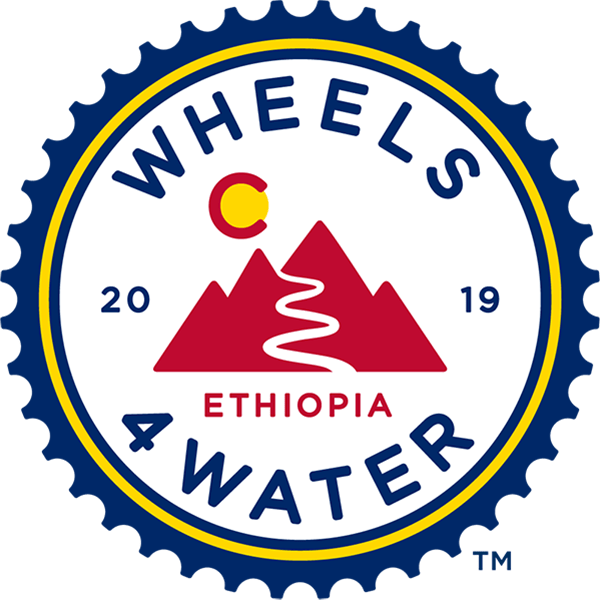 Life in Chilaka Huleti: Bekelech’s Story
Neither Bekelech nor her husband, Damise, have ever gone to school in their lives. They grew up in rural Ethiopia, where survival took precedence over education, and survival was a full-time endeavor.

Today, Bekelech and Damise raise their five children in Chilaka Huleti village. Three times a day, Bekelech or her daughters make the 20-minute walk to the village spring to gather water.

It is badly contaminated. Bekelech says it changes color and taste when it rains, meaning that dirt, feces, and other contaminants are finding their way into the spring and causing the typhoid and giardia that so commonly afflict families in Chilaka Huleti.

Water-related illnesses such as these are so common that parents are accustomed to spending huge portions of their income on treatments at the local clinic.

Bekelech says that with safe water, she would save enough money to start a dairy farm.

“We could distribute milk to the village people as well as to the nearby town and cover the costs of clinic fees and other related expenses at home,” she said.

But, with safe water, the mother of five wouldn’t have to spend her dairy business income on medical fees for water-related illnesses. She could save, send her children to school, and begin to make a way out of poverty.

Like their parents, the children of Chilaka Huleti cannot attend class while they are battling disease. Many children are interested in being entrepreneurs, but small businesses find it difficult to thrive in poor communities.

You can help Bekelech’s family and others in Chilaka Huleti today. Your gift will provide health training for each household, plus a new, safe water source near their village.

Lasting change means more than just building a well. Local Lifewater staff will work house by house to teach healthy habits and share the love of Christ with everyone.